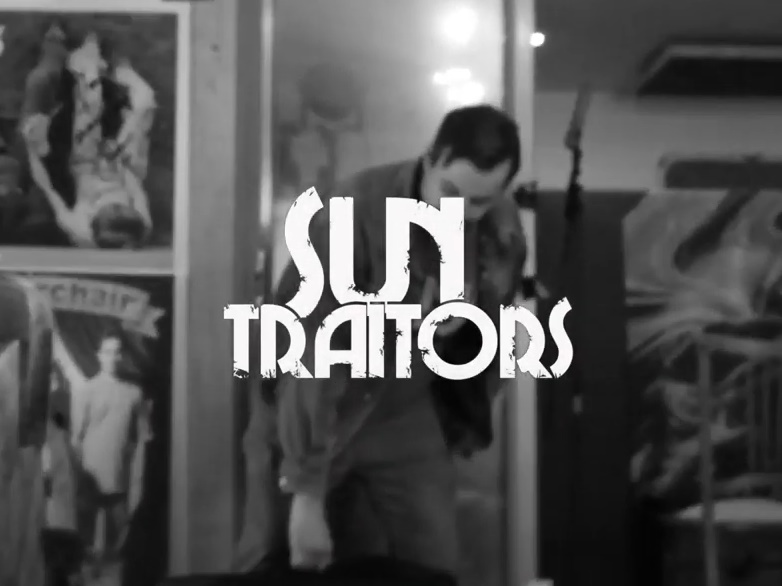 Sun Traitors released their debut film clip for the lead single and title track off of the upcoming 5 track extended player ‘Dark Matter’. Filming took place onsite at Studio One.Be, the home of Headstone Records in Melbourne over 2019 and 2020. Footage of production, recording and rehearsal stages of the song take the viewer behind the scenes and accompany the official audio release.

Sun Traitors would like to thank David Warner and Christian Irsh Schubert of Headstone Records for their assistance in filming some of the footage and an extra round of applause to David for his help with production of the song. You can check it out here.

Dark Matter was released online through Headstone Records on the 8th of July 2020 and you can download/stream the song now on all platforms including Spotify, iTunes and Deezer.