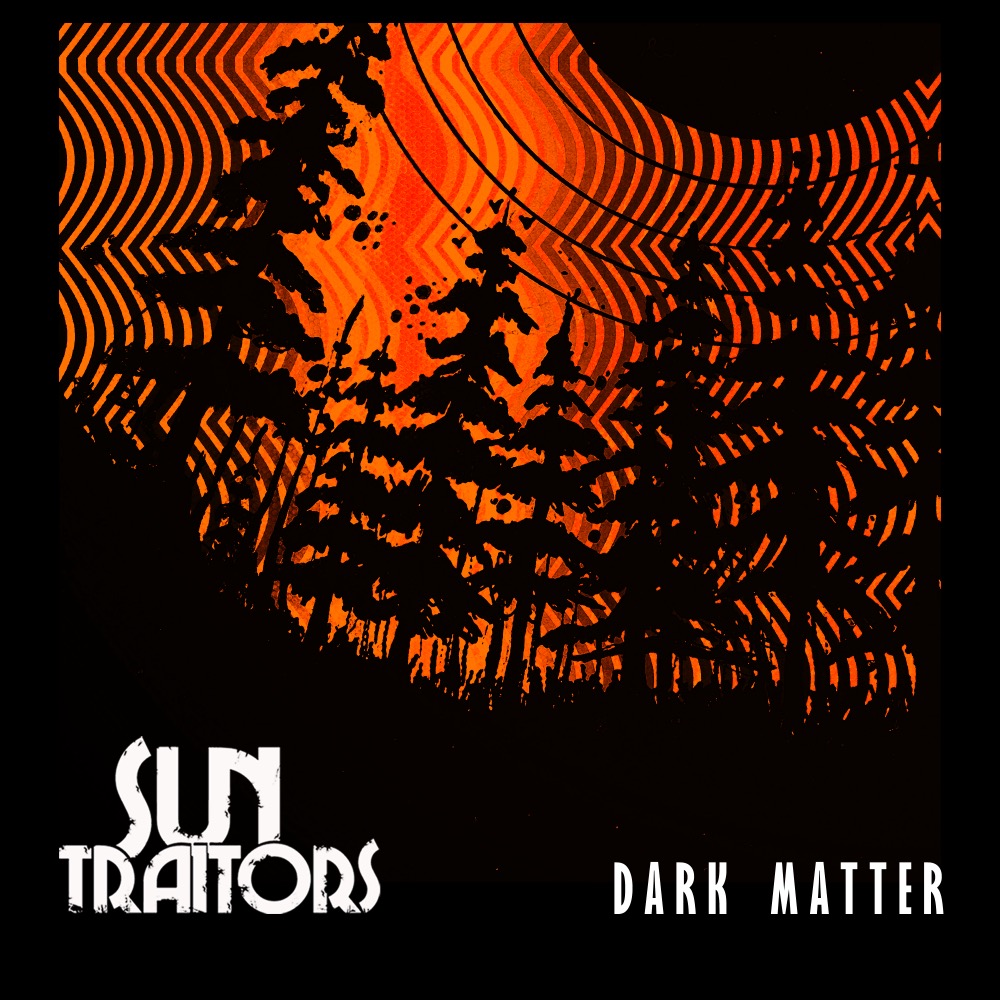 Sun Traitors have announced the first single release from their upcoming EP titled Dark Matter. The first single (also named Dark Matter) explores themes of internal struggle through to external elation and is a fitting narrative for the times we all now find ourselves in.

Dark Matter is the first of two singles to be released before the five track EP is released in its entirety later in the year. Being the most recently composed track Dark Matter is a great example of the experimentation and perspective currently within the band as it’s mood and tone reveal a deeper connection the band has formed with music since their debut self titled release back in 2018.

Dark Matter takes several heavy and sinister turns as it progresses, breathtaking instrumental sections and unforgettable choruses reveal the abilities of the band as they stake their claim to a piece of Melbourne’s rock scene with what is expected to be a breakthrough recording.

Staying true to their hard-rock roots, Sun Traitors cover new ground on the EP as elements of grunge, metal, psych and prog appear. A plethora of riffs, hooks, breakdowns and solos are on display – sure to please fans of rock and roll’s many genres.

Sun Traitors recorded and produced Dark Matter with David Warner of One.Be Productions in Fawkner, Melbourne. David also runs Headstone Records from the studios at One.Be Productions and had no hesitation in signing the band up to release the EP and it’s two singles.

The single release is slated for Wednesday the 8th of July through Headstone Records and you can pre-save the track on Spotify, iTunes or Deezer here.

‘Dark Matter’ Music Video Is OUT!